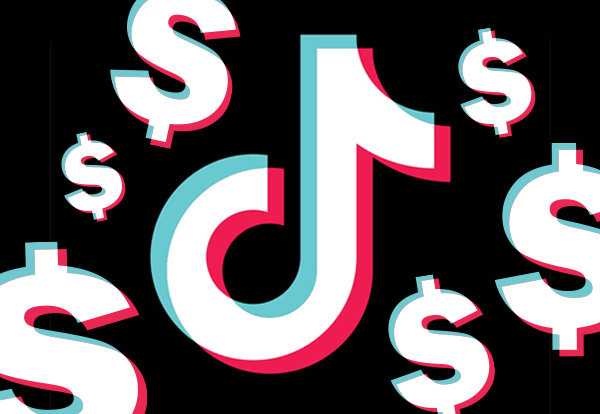 By now, you’ve probably heard of TikTok, the hot video editing and sharing channel that’s been covered in The New York Times, Business Insider and Cnet, as well as featured on the Ellen DeGeneres show (Ellen now has her own TikTok channel). Grubhub used it for a takeover to download the Grubhub app (1.4 billion downloads). This spring, Jimmy Fallon used TikTok to kick off his new Tonight Show Challenges segment with the hashtag #tumbleweedchallenge, where viewers made videos of themselves rolling around like tumbleweeds (8,000+ submissions and 10M+ engagements in under a week).

And remember Lil Nas X’s crossover song “Old Town Road,” later remixed with Billy Ray Cyrus? It didn’t catch on with radio, streaming or Instagram until it hit TikTok as a soundtrack for cowboy/cowgirl videos (hashtag #yeehaw). Millions of TikTok video views later, it hit #1 and #2 on iTunes (remix & original), crashed the CMA Summer Music Fest, and spent 19 weeks in the #1 Single spot on the Billboard 200. And Lil Nas X credits TikTok for the song’s success, as well he should.

As a platform built around personal creativity and sharing, TikTok is incredibly effective at creating engagement and awareness (a social marketer’s dream). As of seven months ago, TikTok had 26 million active U.S. users, heavily skewed toward Gen Z (41% of users are aged 16-24). But before you say “too young, not my audience,” think about this:

As I sit here writing this story, Walmart’s running its #DealDropDanceChallenge campaign on TikTok (hashtags are used as content organizers). My point? Every audience gets older, and social platforms age with them.

TikTok is where Twitter was two years ago, a fringe platform just about to come of age, ripe to be monetized by brands. And brands like Grubhub, Guess, Nike, Fenty Beauty, Google and Apple Music have already utilized them for challenges, takeovers and influencer campaigns.

If you haven’t already begun planning a TikTok campaign, you’d better get started (for food brands, I suggest an eating challenge). The clock is ticking.